The Loon Safe initiative of the Loon Preservation Committee (LPC) is a comprehensive effort to reduce loon mortality from lead (Pb) poisoning.

A centerpiece of this effort is the Lead Tackle Buyback (LTB) Initiative, conducted in partnership with NH Fish and Game and a growing list of retailers. The LTB allows anglers to exchange lead fishing tackle for a voucher redeemable for merchandise at participating retailers. The 2022-23 buyback season will run from Apr 1, 2022, to Mar. 31, 2023.

Eight partners have already signed up for the 2023 buyback season, and new retailers are still joining the effort. 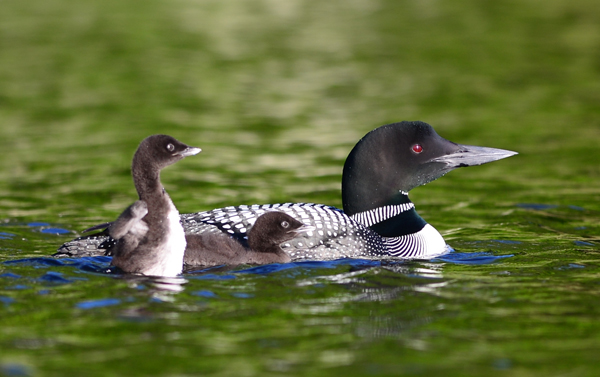 Lead fishing sinkers and jigs weighing one ounce or less continue to be the largest known source of loon mortality, causing the deaths of nine adult loons in New Hampshire in 2018. This is significant because loons are long-lived birds that are slow to reproduce and have a low reproductive rate. Loons do not breed until they are six years of age, and then on average, they produce one-half of a chick per pair per year.

Keeping adult loons alive is essential to maintaining New Hampshire’s loon population. Therefore, in 2013, the Loon Preservation Committee led successful legislative efforts that resulted in a ban on the sale and freshwater use of lead sinkers and jigs weighing one ounce or less. The law took effect in 2016.

While LPC did not expect the law to instantly reduce loon mortality, we remain confident that it will do so in the long term when combined with ongoing education and lead reduction efforts like LTB. Moreover, stopping the flow of new toxic tackle into the state has made our LTB program possible. Without the ban, a new lead tackle would have replaced whatever lead tackle LPC might collect. The law allows us to be innovative and collaborative in our approach to reducing loon deaths from lead.

The 2018, LPC launched the LTB as a pilot in partnership with New Hampshire Fish and Game (NHF&G), and two New Hampshire tackle shops—AJ’s Bait and Tackle (Meredith) and The Tackle Shack (Newbury). We collected roughly 4,500 pieces of lead fishing tackle that were within the size range most likely to kill loons. We are grateful to those early partners and the new partners that have joined in this effort for the 2022 LTB season.

LPC is also a partner in the regional Fish Lead Free initiative to help anglers switch to lead-free tackle with the agencies and organizations below: 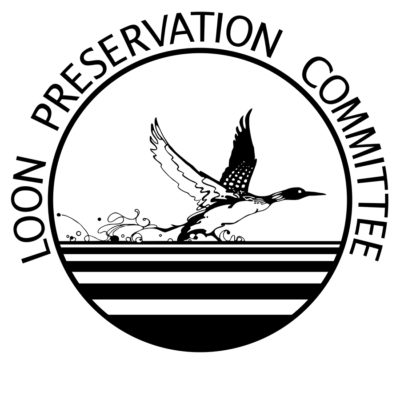 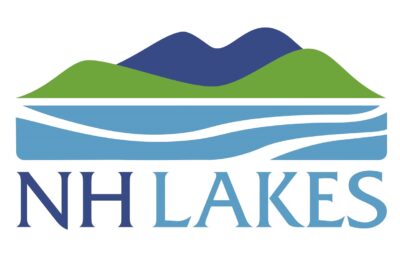